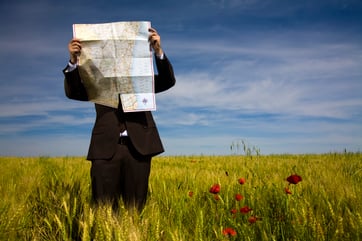 The survey found job security concerns were greatly impacted by education level. Job security among those with a college degree or incomplete college degree dropped by nearly 5 percentage points from Q2 (22%) to Q3 (17.2%). Job security among high school graduates showed a slight increase of 0.8 percentage points, now at 16%. Roughly 15.5% of Americans believe that it is likely that they will lose their job in the next 12 months, the lowest since the first quarter of 2021.

“The latest index shows that worker confidence is waning in several key areas and employers need to make sure they’re taking deliberate steps to engage their workforces in the face of an ongoing pandemic,” said Kathleen King, Senior Vice President of Enterprise Solutions for Yoh. “Today, employers must be hyper-aware of worker needs and expectations on key issues like compensation, company culture and transparency in the workplace to increase confidence and ultimately retention.” 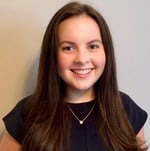 Kelly Lyons is a Digital Marketing Specialist for Yoh’s Internal Talent Acquisition. Her primary focus is growing the Yoh brand through the creation of digital marketing campaigns, website content, social media campaigns, email communications, and fostering relationships with her team.

Worker confidence is up; Are your recruiting strategies up to it? Read Post Why Leadership (Still) Doesn't Get Employee Well Being [HRO Today Study] Read Post The Psychological Contract: Are You on Good Terms with Your Manager? Read Post