With more and more people engaging in social networking sites like Facebook, Twitter, Instagram, and LinkedIn among many others, the number of companies scouring social media sites for future employees continues to increase at a rapid rate.

As an HR manager, it’s tempting to join the social media band wagon. But before you go any further into clicking that candidate’s Facebook profile, let’s first take a look at the both positive and negative sides of incorporating social media in the recruitment process.

The Pros of Using Social Media in the Recruiting Process

A typical recruitment process could be long and tiring for both the employer and potential employee. But, the information found on a candidate’s social media account, such as statuses, tweets, and comments, could also offer a glimpse into your applicant’s personality, as well as show opinions on a variety of topics. People are likely to be more upfront on social media, as compared to when they are in an interview, leaving HR managers an opportunity to look for inappropriate and discriminatory activity—a no-no for a company with a good reputation.

A Glimpse into the Future for the Candidate

Social media sites can also greatly reduce the time needed for candidates to properly vet employers. It provides a glimpse into the company culture without going through the face-to-face interview.

THE ConS OF USING SOCIAL MEDIA IN THE RECRUITING PROCESS

While there are numerous benefits for using social media in the recruitment process, there are also some unforeseen setbacks that come with doing so.

For those of us who work in the recruitment industry, looking up candidates on social networking sites may seem harmless. No one would even know, right? Although the internet basically is a public realm, some people feel uncomfortable with employees checking on their accounts, as they consider these their ‘personal’ bubbles.

Another consequence of depending on social media in recruitment is the tendency for biases to arise. Unknowingly, an employer can be biased toward people with good social media presence, as compared to people who are not as active online.

It can be assumed that at this age, people who look for jobs probably have at least one social media account. But there is a percentage, as small as you think it is, that do not. A good recruitment process must be fair and non-discriminatory of people’s social media preferences.

The fact that the social media sites are used vary from one person to another gives us another con that come with using it as a tool in hiring employees—the accuracy of the approach to gauge personality. In a course of a year, a month, or even a week, people can change. Writers who published a rather poorly written blog entry from two years ago could have improved skills their substantially by now. The same with the content you can find on a candidate’s social media accounts. They probably think differently by now.

Social media can be an incredible powerful tool used to conduct an initial background check, but it can sometimes feed us information that can wrongly influence our judgment. Thus, it cannot stand as a recruitment tool on its own.

Many third-party entities can do the social media research for you, and there are websites with a network of trusted professionals with a pool of essay writers and scholar advisors to do job orders for clients.

About the Author: Laura Buckler is a writer, entrepreneur, and mother of two. She believes that everything in our life is simple and achievable and tries to help people recognize their own potential. Personal motivation is her main driving force. 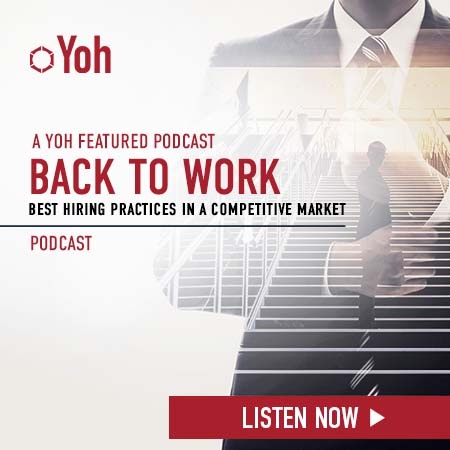