Declines in Likelihood of Promotion and Raise, and Trust in Company Leadership Led to Lowest Worker Confidence Since Q2 2016 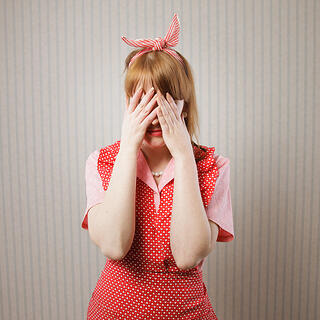 “As we’ve seen time and time again, employers cannot look only at balance sheets as the way to gauge the health of a company. Employee confidence is a key indicator and precursor to the future success of a company, and those who make talent a priority with strategies designed to meet employee expectations will be positioned for growth over the long term,” said Andy Roane, Vice President of Recruitment Process Outsourcing (RPO) for Yoh.

“Despite the growth of the markets during the past year, the results of this Worker Confidence Index show that company revenues and success do not directly correlate with employee sentiment, and it’s something leadership should place an extra focus on as we continue into the second half of 2017,” said Roane.

Each month, HRO Today magazine employs ORC International's CARAVAN® Omnibus Surveys. Approximately 333 interviews are conducted online each month. Respondents are individuals age 18+ who are working full-time in the U.S. Quarterly reports are issued based on 1,000 responses per quarter. Respondents are asked a series of four questions. Each question uses a Likert-type scale where respondents rate each question on a 1-5 scale, with one being “Very poor” and 5 being “Very favorable.” The four questions asked are: Involuntary Job Loss Possibility, Likelihood of Promotion, Anticipation of a Raise of at least 3% and Trust in Company Leadership. To view the entire study, please visit, http://www.yoh.com/hro-today-employee-well-being-study.