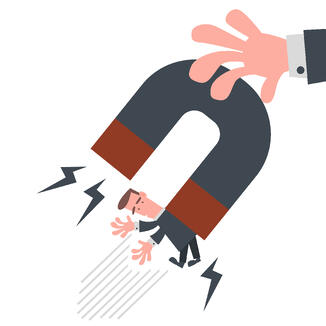 The gaming industry was banking on retail to push the sales of hardware, software and accessories during Black Friday and Cyber Monday sales. And, while it paid up to the tune of $1 billion (a 23 percent increase by digital gamers compared to 2013), it didn’t prove enough to charge the game industry into a steady 2015. Learn what gaming trends are sure to impact 2015 hiring, and how hiring managers can kick-up gaming recruiting efforts.

We’d be remiss if we didn’t mention the really big things that happened to shake up the game industry in 2014. To start, there was the deal heard (and surprised) by everyone around the world. Facebook purchased Oculus for $2 billion and either outraged or thrilled the game developer community. Other noteworthy game trends included the various successes and fails in crowd-funded gaming institutions and the devaluation of games through yearly subscriptions or the low-to-no cost model to name a few.

A recent interview by VentureBeat featured Rich Thompson, an uber investor in the game scene. When asked his opinion on the future of gaming, Thompson states that it’s an exciting time for gaming; citing the console and PC games are growing, but mobile and core games are the jackpot for companies that are able to capture and grow them.

Thompson, the $6 billion-dollar game investor, knows a thing or two about gaming, and his predictions are on par with what we are seeing in the latest news release calendar for 2015. There are a variety of multiplatform, PC, mobile and console games scheduled to launch next year. With it, driving the demand for a diverse, flexible and agile gaming workforce.

With the rise and fall of sales, start-ups and technologies, the gaming industry looks to be entering another year of uncertainty. Many hiring managers responsible for recruiting gaming talent might look to alternative sources to counteract the competitive landscape.


Learn about other benefits to using temporary or contracted gaming talent. Click here to read more. 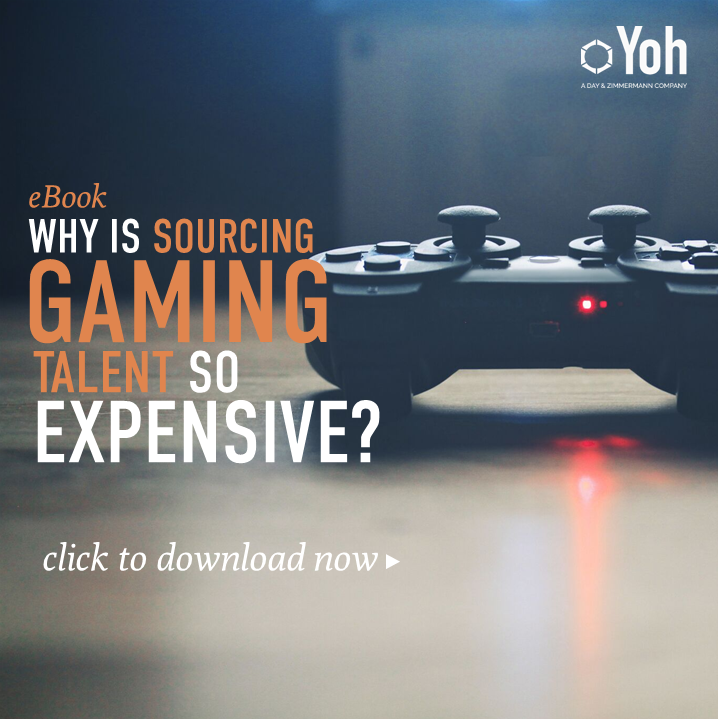