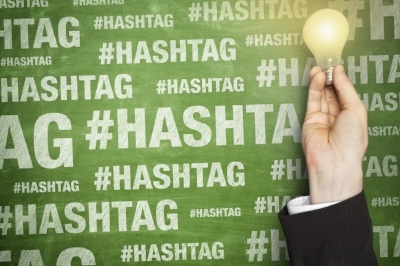 If you sit within talent acquisition, or close enough to hear what they are talking about, then you've probably heard the phrase employer branding over the past few months. With steady job growth fueling a talent-facing economy, this buzzword has some serious staying power.

Newspaper job advertisements. Faxing in your resume. Retiring at your first (or even second) place of employment. You’ve probably guessed that the commonality among all of these things is that, for the most part, they are obsolete. You can bet having a website that does not showcase your organization as a premiere place of employment will soon be added to that list.

When exactly did the scale tip in the favor of the candidate? This article by Branding Magazine hits the nail on the head stating the shift began when technology and B2B social media explicitly targeted the candidate community. Almost instantaneously, these quick and relatively inexpensive communication channels changed the recruitment and staffing industry.

The good news is that regardless of the size of your organization, virtually every organization has access to the same tools. These often include a company website, social media profiles and access to employment review sites. The bad news is that not everyone is operating at the same maturity level.

6 Companies That Are nailing Employer Branding

So, how do you create an award-winning employer branding strategy for your organization? The following are examples of a number of employer branding programs ranging in cost and complexity to serve as inspiration to your next conversation.

Consistency, humor and a multi-pronged media distribution strategy was the winning formula for GE’s, “What’s the Matter with Owen” video series. In the video series, we are introduced to Owen, an average developer just trying to get his friends and family excited about his new job. The problem is, no one really knows what Owen does. Perhaps poking fun at themselves, GE took the time to understand their target audience and created a high-quality television video with an optimized web version which included an embedded job apply button. 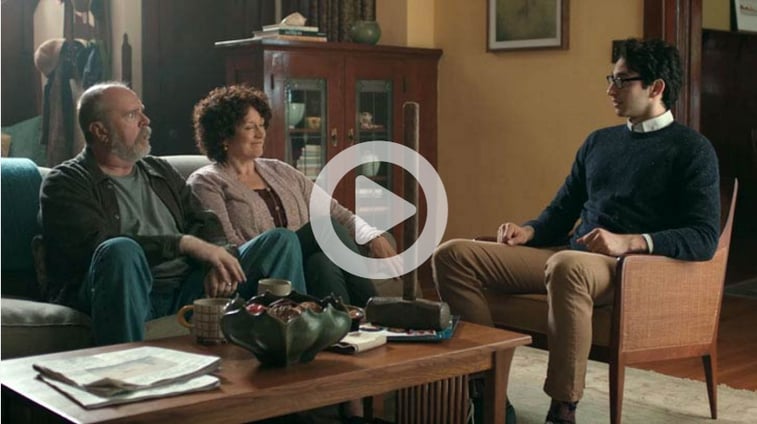 Some other noteworthy mentions include its robust careers site (as mentioned above) that auto-populates personal information from a number of social profiles; including LinkedIn, Facebook or a resume upload.

This example showcases a company who capitalized on social proof. After hitting the 300,000 follower mark, L’Oreal didn’t just celebrate it; they turned it into a major social media recruiting opportunity. Recognizing that 70% of their LinkedIn page followers were interested in job opportunities, L’Oreal leveraged this milestone moment (becoming one of the world’s most engaging employment channels), and created the “Are You IN” campaign. During the campaign, they identified their brand advocates and asked them to share their L'Oreal story. By doing so, they created a long-term social media marketing strategy centered on engaging their top followers and brand enthusiasts.

L’Oreal nailed one of the most difficult aspects of social media – engagement. They didn’t just speak to their audience, but, in fact, pulled them into the conversation. Separately, we’d be remiss if we didn’t mention their YouTube channel filled with several short videos that paint the picture of what it's like to be a L’Oreal employee using real employees.

Back in 2015, Netflix announced its game-changing parental leave policy which offered unlimited time off to new parents within the first year of the child(s) birth. But that’s not the only benefit that has Netflix employees singing management's phrases.

Sure, you can argue their glamorous image as an award-winning media entertainment powerhouse is part of the appeal in working for Netflix. Heck, I’d be lying if I said I wasn’t curious to know what happens behind closed doors (seriously, when is House of Cards coming back?). But it’s the company’s overall focus on corporate culture that winning employees' bragging rights. One part work-life balance mixed with a great benefits packages and you’ve got yourself the formula to earning a spot as a top-rated company on Glassdoor.

Another Glassdoor favorite, Lithium did such a good job developing and fine-tuning its employment brand, it was featured in Glassdoor’s Employer Brand eBook. Lithium prides itself on its employer branding strategy to deliver an authentic message to potential candidates. And they don't break the bank to do so. Their employment branding video proves you don’t need a big budget to give prospective candidates insights on what it’s like to work at your company. 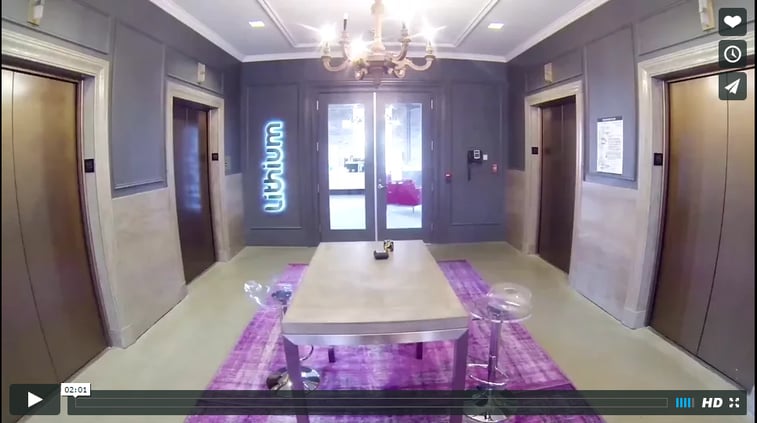 Some companies continue to shy away from "newer" social platforms like Instagram or Snapchat. But with a combined following of 750 million users, maybe it's time to branch out of the unfamiliar. If you do, take a cue from the Salesforce crew. Using the #dreamjob hashtag, Salesforce brings their employment brand to life through – you guessed it – their employees. Combining real people with real stories, Salesforce serves up a number of high quality and branded photos on its company Instagram page. And, from the looks of it, it’s paying off with actual applicants (check out the comment in the photo below). It also doesn’t hurt to promote some of their most recent awards including Employees’ Choice, One of the Best Places to Work for LGBTQ Equality, and Best Workplaces for Working Parents.

Is there an employer brand that you are currently following? Tell us what makes them so unique in the comments section.