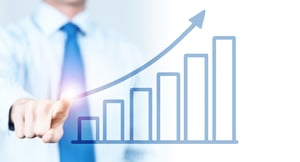 “Despite some ups and downs during the past 12 months, 2018 was an encouraging year for businesses and their employees as evidenced by the latest WCI results. However, with workers feeling more confident in their careers, it does mean that highly skilled and available talent is becoming more and more scarce,” said Jonathan Grosso, Senior Vice President, Enterprise Solutions, Yoh. “Because of this, employers must work harder to retain their talented staff. Through appropriate compensation, company culture and workplace transparency, managers must actively ensure that their workers are satisfied with their careers.”