Bringing a Publishing Powerhouse's Payroll Processes into The Digital Age 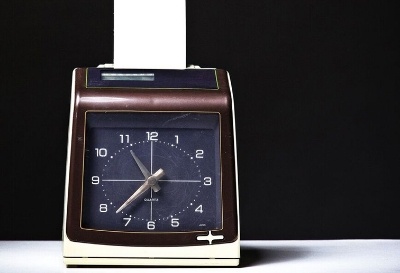 Before the days of social media, the publishing industry was the master and creator of all news to the world. We relied on them to distribute the facts and share global happenings. Today, they have transformed their news sharing to digital landscapes that deliver the news even faster. As of October 2015, there were 716,000 industry employees bringing in $28 billion in annual industry revenue. On average, industry professionals are making $41.34 hourly.

Unfortunately for a national media company delivering reporting of global current events to the public at the blink of an eye, they were still stuck in the slow paper and pen days – ultimately leaving the company with an administrative headache in managing payroll and employees. Yoh was called in to burn this paper trail and modernize their payroll processes and they did just that.

Yoh’s client previously relied solely on paper as their main stream of revenue, and after digging in to their payrollee processes, it appeared they took the same approach for their employee tracking. This media mogul had the entirety of its contingent worker base built on paper. Nothing had been brought to the digital age yet. To make matters worse, employees were not only tasked with manually entering their time on paper timesheets but also submitting them in collection boxes, increasing risk for inaccurate or lost hours reports. And for employees not working at headquarters they had to resort to snail mail for sending in their timesheets.

This system was tedious, unorganized, and completely dated, and this archaic method of collecting significant data was becoming a larger stressor for employees. Yoh’s client needed change to their practices, quickly.

They were on a journey to join the 21st century of MSPs (managed service programs), and Yoh quickly turned the page on this project by transforming their payroll management system (not to spoil the story completely).

Yoh had to become one with the client in order to understand the complexity of the job. They immediately investigated all of the pain points in order to simplify, modernize and implement a consistent process supported by Yoh’s MSP and payroll efforts. Yoh’s payroll system was put in place to efficiently track contingent workers statuses to ensure everything was current and accurate.

Yoh relied on its technical expertise and implemented IQN digital time management systems where employee hours could be recoded, tracked, managed and investigated. Yoh also integrated the IQN system into the client’s enterprise resource planning system – which was a substantial task since prior data was not fully digitized before Yoh walked in the door. In addition to the payroll system, Yoh implemented a MSP, saving HR mangers and project managers valuable time that could be allocated to other projects.

Paper cuts aside, Yoh did not let any conflicts get in the way of implementing a MSP into an iconic company.

As Yoh waved goodbye to the chaotic mess of paper and unorganized management practices, we welcomed client savings and never before experience efficiency. Yoh’s MSP increased visibility into all aspects of the company’s talent. Now, the company knows where to allocate new resources or cut back on spending. Yoh worked quickly in a short time period to eliminate years worth of paper. By implementing the MSP, Yoh saved the client countless hours.

Does your workforce partner complete you? (Part 1 of 2) Read Post Recovery in 2015? 4 Economic Bright Spots That Could Mean Yes Read Post Recruiting The Impossible: Finding Needle in A Haystack-Candidates Read Post 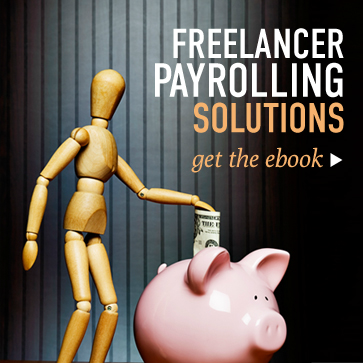