WHAT LEBRON JAMES CAN TEACH US ABOUT EMPLOYEE ENGAGEMENT 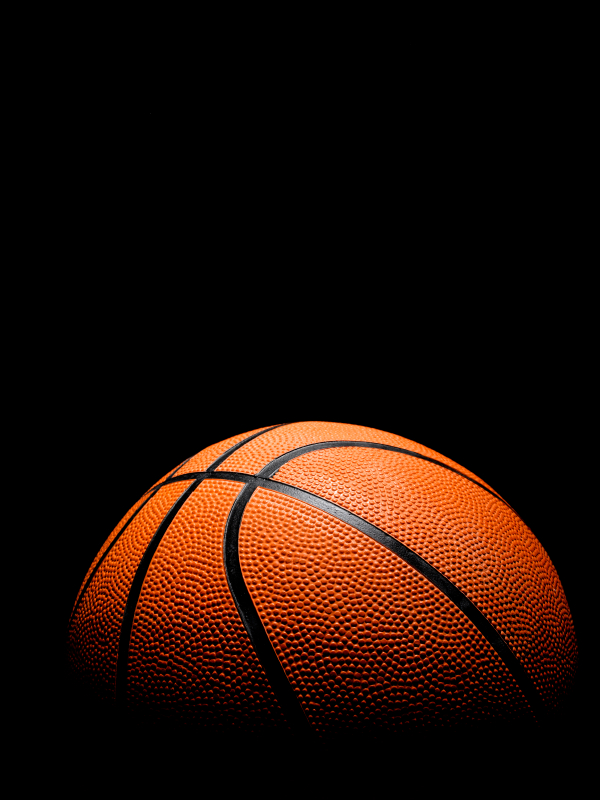 You don’t need to be a die-hard basketball fan to know who LeBron James is.  You don’t need to follow sports to know he announced he was going to be returning to the Cleveland Cavaliers.  Over the weekend, the only thing anybody could talk about was the Sports Illustrated essay James wrote.

James detailed the reasons behind his decision to leave a team that won the Conference Title 4 years in a row, and the NBA Championship in 2012 and 2013 for a team that has never won a Championship. Why? You might better know it as employee engagement. Let's explore shall we?

Why Do People Work?

Motivation has been studied for decades and managers are still making the assumption that fancy titles and big salaries motivate their employees.  LeBron is leaving a championship team for a team that won’t likely win a title next year.   Sure, LeBron is making a truckload of money to play basketball, but according to Kiplinger, LeBron’s move from Florida to Cleveland could cost him $1.19M in state taxes.  So, money isn’t always the main driver either.   In his Sports Illustrated essay, James said he originally left Cleveland to become a champion.  Now, he wants to return to his hometown to be a leader.

What Matters More Than A Title

CareerBuilder conducted a survey of more than 2,600 hiring managers and HR professionals and nearly 4,000 workers.  88% of those surveyed said salary was more important than a title, and while salary is a primary motivating factor, the study also found employees are motivated by things other than money. 59% of employees value a flexible schedule more than a title and a third would rather telecommute. 48% of those surveyed would rather feel like they are making a difference in their jobs, and 35% would rather have challenging work than a fancy title. 18% value academic reimbursement more than a title, and 17% would prefer their own office.

Brand recognition, big salaries, and all-star team members don’t guarantee you championships in the NBA, or in the business world.  The best employees aren’t easy to find and difficult to retain.  As a manager you need to know what gets your employees out of bed every morning if you expect to build a winning dynasty.