5 of the Best Programming Languages for Fintech 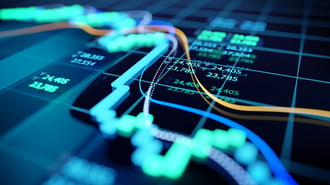 The banking sector worldwide is now embracing new technologies to improve service provision to their clients. Banks are currently hiring top most programmers and IT experts to develop new systems and improve existing ones.

5 OF THE BEST PROGRAMMING LANGUAGES FOR FINTECH

Java is the most widely used programming language in major financial institutions. Some programmers refer to it as the golden child for investment. Most programmers prefer using it due to its numerous features that help them achieve several goals. Even with the emergence of several other programming software, Java remains common, and big financial institutions such as banks still use it to run their customer front portal.

The various java features include;

Java uses API security that can quickly detect any form of suspicious coding in virtual machines. This feature makes it most preferred by many financial institutions such as banks since security is their topmost concern.

Haskell is also familiar with the finance industry. It came up in the early 1990 and had an improved version known as Miranda. Its use is widely for research purposes and programming for finance. Most programmers see it as a standardized language with little syntax and semantic rules. Expressions entered when programming is only evaluated when you want the results. Even with this lazy evaluation, the software has several features that make it highly preferred in the financial industry. These features include:

Apart from Java, python has highly taken over the finance world. Python's popularity is slowly increasing with time. Most fintech institutions use it in building maintenance scripts, algorithms, and data analysis. It is also used in web-based programming services. Even with the slow execution time as its significant setbacks, many programmers integrate it with C++ to create the front end.

The top features of python include:

It is the easiest programming language to learn, and it is the main reason for its popularity. Banks can use it for financial research since it has several libraries. Remember, there are few python experts in the field today, and due to its high demand, it provides python programmers a top spot in the field.

Ruby is dynamic and highly reflective technology. It is known to be highly sophisticated and, at the same time, capable of handling various tasks. Even though most programmers do not prefer it, Ruby has some of the best capabilities that are important in app development.

The main functions performed by ruby include:

For start-up programmers, ruby is the most widely used program. The main reason behind it is because;

Ruby's disadvantages are: it has various plug-ins and gems, making it hard to locate information about an old tool. Having several libraries makes it slow when starting.

C++ is a general-purpose programming language that came up in the early 1980s. Even with its old age, most programmers still prefer it when developing financial programs. Most programmers in the FinTech industry highly prefer it because of its speed and efficiency. Most institutions apply it to programs that require complex analysis and computations and have numerous operations. It has the best technologies for both quantitative and qualitative analysis.

The main reasons for using C++ include:

The right step is choosing the best technology for your business. The right technology means that it is secure and at the same time efficient. Each of the languages mentioned above is useful in its way. For beginners, it is easy to advance your programming skills. You can improve your RxJS skills online. It will help you grow your knowledge on how to develop different codes for different purposes.

About the Author: David Stellini is the co-founder of AllFront.io, and an expert in the field of developing Fintech applications. His spend his lifetime creating beautiful UX/UI for Fintech apps, and leads a team of full stack developers in order to deliver quality work to their clients. Before founding Allfront David had a prosperous career as an front end engineer in which he became an expert

5 Keys to Engaging Top Talent to Your Business Read Post 10 of the Latest Mobile App Development Trends and Technologies Read Post What is Blockchain & Who Should Be Using It? Read Post 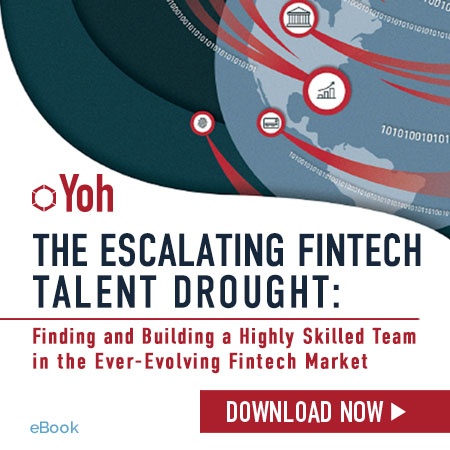