Many Americans Say AI Should Not Have a Role in Selecting Candidates Hired for Positions, Conducting Virtual Job Interviews, Assessing Candidates’ Truthfulness About Qualifications, and More 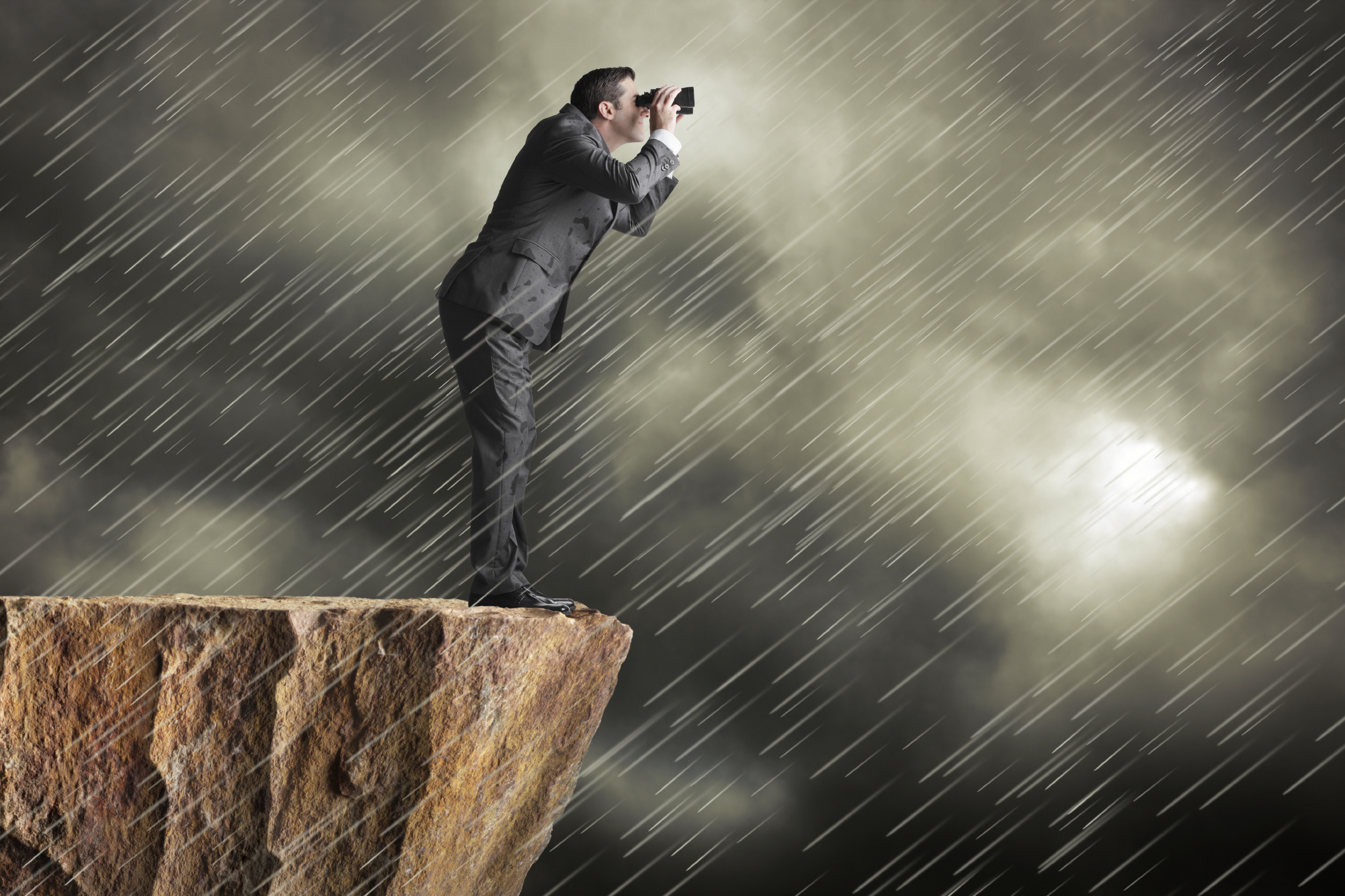 PHILADELPHIA, PA – May 15, 2019 - According to a new survey of more than 2,000 adults conducted online by The Harris Poll on behalf of Yoh, a leading international talent and outsourcing company and part of Day & Zimmermann, 69% of Americans believe that artificial intelligence (AI) should not have a role in certain hiring tasks.

Hiring tasks that Americans believe AI should not have a role in include:

However, there is a portion of Americans who do not seem to be concerned about AI having an active role in some hiring tasks. Nearly one third of Americans (31%) think it’s acceptable for AI to play a role in any number of hiring tasks.

“Despite a majority of Americans’ skepticism of it, AI technology has been helping companies make better and more informed hiring decisions for years, both for the company and the candidates,” said Emmett McGrath, President of Yoh. “However, AI technology should be used only to augment and enhance, not replace, the recruitment function. In order for it to be fully effective, this technology must be used in conjunction with the experience, skill and intuition of human recruiters and hiring managers.”

SURVEY METHODOLOGY
This survey was conducted online within the United States by The Harris Poll on behalf of Yoh from April 23-25, 2019 among 2,029 U.S. adults ages 18 and older. This online survey is not based on a probability sample and therefore no estimate of theoretical sampling error can be calculated. For complete survey methodology, including weighting variables and subgroup sample sizes, please contact Joe McIntyre at joe@gobraithwaite.com.